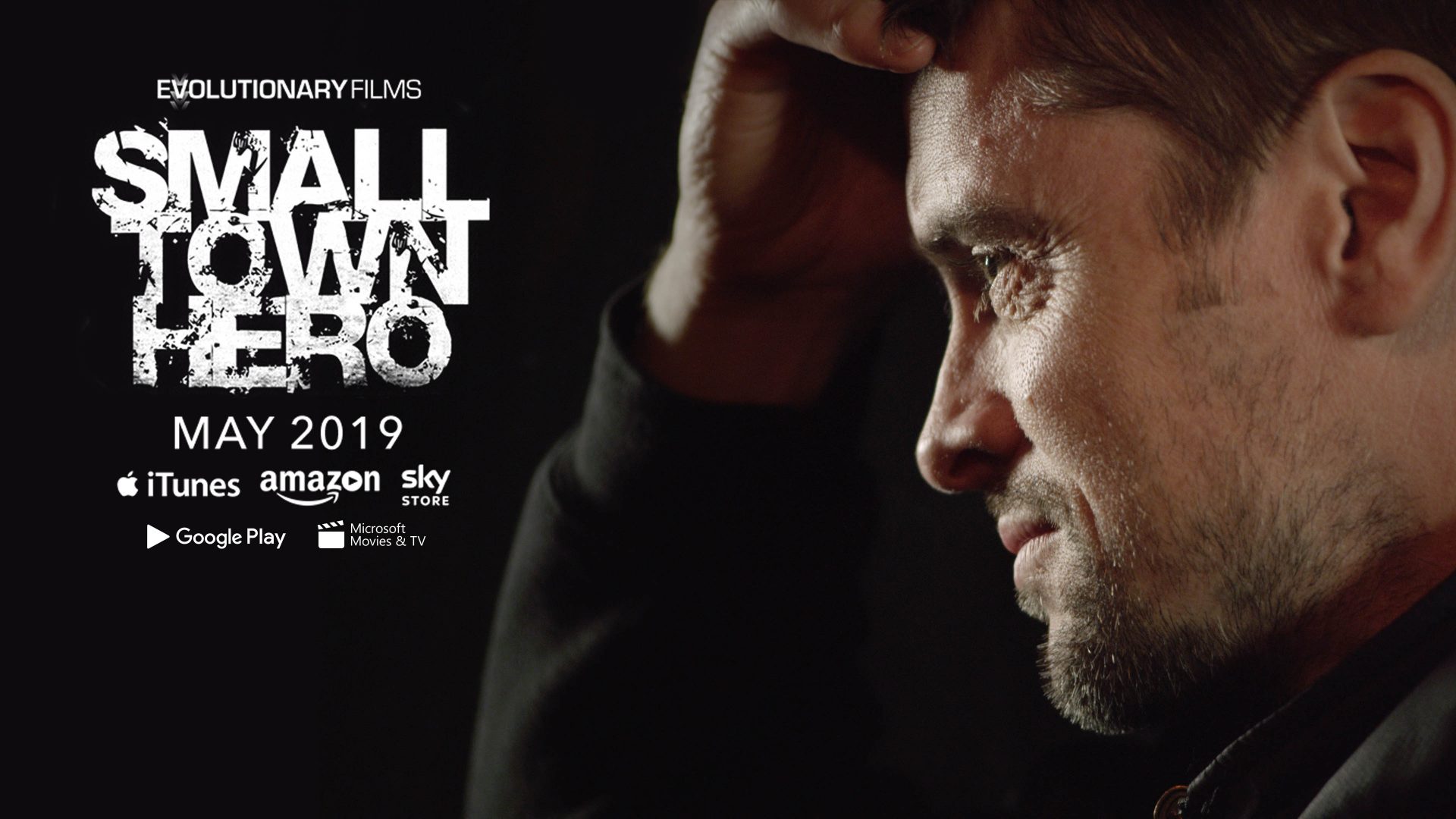 After obtaining a first class degree in writing and Drama, Darren set up the first of two creative businesses, Shooting Fish Theatre Company in 2002. The company ethos has always been to create innovative, high quality theatre, which gave scope to reinvent the classics for a contemporary audience, as well as write innovative new plays to tour nationally. Rat Race was the first large production undertaken by the company, which was both written and directed by Darren. Darren’s second major play Laminated commissioned by the Arts Council of England also toured nationally in Autumn 2008. The play was rewritten and played a 3-week run in London’s West End.

In 2004 following a long standing passion for film Darren launched his second business Blueprint: Film and completed his first short film Link, a visual poem about broken love. In 2006 (under the UK Film Council’s digital shorts scheme) Darren wrote and directed Invisible, a film that follows the maturation of a 17 year old girl at a point of tragedy in her life. Invisible was screened at numerous festivals around the world and went on to win many awards and distribution deals. Following the success of Invisible Darren was commission for two additional digital shorts Vigilante in 2008 and Scent in 2009, these films have already received significant success, again winning multiple awards and distribution deals all over the world.

The past 2 years have been extremely busy for Darren, including writing and directing Friends: The Opera for Comedy Central at The Box, Soho; being commissioned by The Wellcome Trust and The Arts Council for his next playscript The Robot and working in India with The British Council writing and directing a puppetry production with India’s leading puppetry company, on a piece that has recently completed a 3-month tour from Delhi to Mumbai, stopping at every village along the way. This period culminated in Darren writing and directing his first feature film, Small Town Hero.

Emily started her career in theatre as joint Artistic Director of new writing company Shooting Fish in 2004. Emily continues to work as a theatre producer gaining regular funding through Arts Council England and private investment. Emily has enjoyed success with a number of UK touring productions including a run of Laminated in London’s West End in 2011.

In 2005 Emily joined forces with Writer/Director and founder of Blueprint Film, Darren Bolton. This collaboration sparked a move into film, producing her first short Invisible. After a strong festival run and a host of awards Emily was selected for the UK Film Council’s emerging talent scheme. This enabled finance for a number of additional shorts including Scent in 2009 which won “Best Film” at the San Francisco Shorts Festival and reached the short list for the 2010 BAFTA nominations.

In 2011 Emily secured development funding for her first feature production, Small Town Hero (based on a 2008 short called Vigilante). Emily continues to collaborate with Blueprint Film and is currently working with them to develop and finance a number of new feature projects.

Ernesto trained as an architect before embracing the budding digital technologies of the 90′s and becoming a graphic designer. His studio evolved for 6 years to a full advertising company, with clients in both private and public sectors of his native Brazil, as well as international brands such as Nestlé and Coca Cola.

As the digital revolution reached the time-based media, he relocated to the UK to train in film making at the London Film School, where he learned the craft of cinematography. He then worked in finance, production and film sales for British companies such as Little Wing Films, Buena Onda and the Salt Co, while shooting projects as a freelancer, until he joined the SFX/VFX MA at the National Film and TV School in 2009.

Ernesto now treads the path between acquisition and digital post processing of image, acting primarily as a cinematographer for VFX/SFX material. Wasteland, a documentary he shot in 2008, has won prizes at Sundance, Berlin and received an Oscar nomination in 2011.

Mark has been composing for the screen for over ten years. He graduated in 2002 from King’s College London with a first in music, specialising in composition, and has a diverse background in performance, having studied classical guitar at the Royal Academy of Music, toured with jazz bands and a guitar quartet in Europe and America, and performed at top London venues such as the Royal Albert Hall and the Southbank complex.

With a wide ranging musical background his composing covers a multitude of genres. Mark has composed for films, TV series, advertising, sonic logos and idents, for clients including the BBC, ITV, Channel 4, Sky, UKTV, and PBS. Further information can be found at adairmusic.co.uk. Mark is represented by MassiveMusic.

Laura Cordery is a UK based set and costume designer, primarily working in theatre but with experience in opera, dance and film. She trained at RADA gaining a post-graduate diploma in Theatre Set and Costume Design. Prior to this she completed a BA Art History degree from Warwick University, which she continues to draw on as an invaluable point of reference and inspiration.